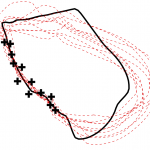 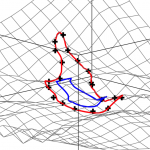 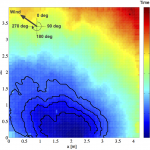 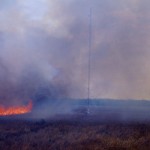 emphasizing the potential of data assimilation to dramatically increase wildfire spread simulation accuracy. The current strategy adopted in FireFly is suitable for surface wildfire spread, but would require further developments to deal with a land surface-atmosphere modeling system.

Welcome to FireFly's webpage! Do not hesitate to post comments! The source code is not yet available, but it is surely incoming! Enjoy!    Read more